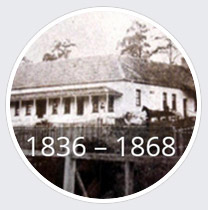 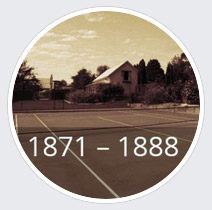 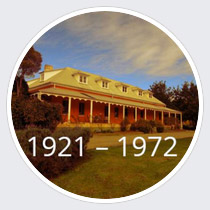 A HISTORIC STAY IN THE SOUTHERN HIGHLANDS

The Fitzroy Inn was opened in 1836 as a ‘Traveller’s Inn’, and today the restored building offers Southern Highlands luxury accommodation, and remains operational after almost 170 years providing visitors a unique window into Australia’s colonial past.

The original kitchen in the cellars has been described by some historians as ‘the finest example’ of a convict-era built kitchen remaining in Australia. The ‘water-well’ in the middle of the floor, hand-cut into the shale below the building, is a truly remarkable work of convict masonry and craftsmanship. The convict cell, used to hold prisoners on their way to Berrima Gaol, retains the original iron shackles and hand-turned bars which securely restrained its hapless guests. 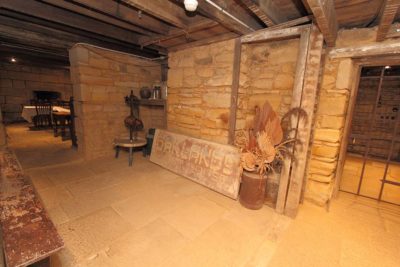 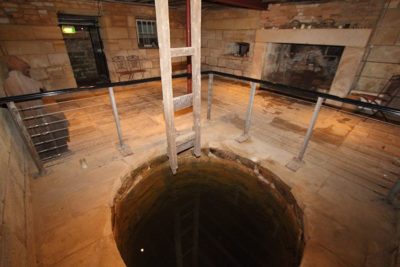 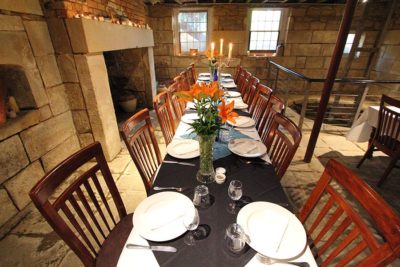 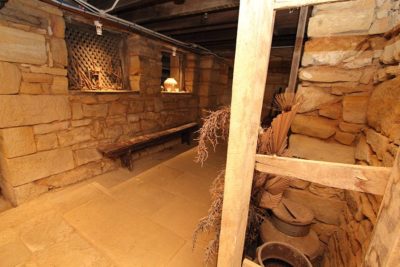 During its years as the Oakland’s School the Fitzroy Inn was an important educational centre. The very first tennis court in Australia was constructed in the grounds of the then, Oakland’s School by R W Fletcher in 1875.

In the 20th Century the building was operated as Oakland’s Guest House before becoming a private residence in 1972 known simply as ‘Oaklands’.

In 1987 the property was purchased by the Aloi and Lovell families and meticulous restoration work commenced in 1999. Attention to detail is evident in every aspect of the Fitzroy Inn’s rebirth. Alterations and additions were undertaken to maintain, and at times reveal, the age and previous usage of the building.

The current owner has continued the traditions of the Inn whilst making modern technology available to guests.

The end result is the creation of a timeless structure that will live on in the 21st Century, a warm and welcoming establishment offering the Southern Highlands a venue for luxury accommodation and weddings.